We are very excited to announce Mazyar Fallahi's upcoming album Lanat Be Man to be released on August 26th! The album has 14 tracks with two of them being "Akharin Nafas" and "Lanat Be Man", which have been big hit songs on Avaz Farsi. Check out the exclusive album teaser here. 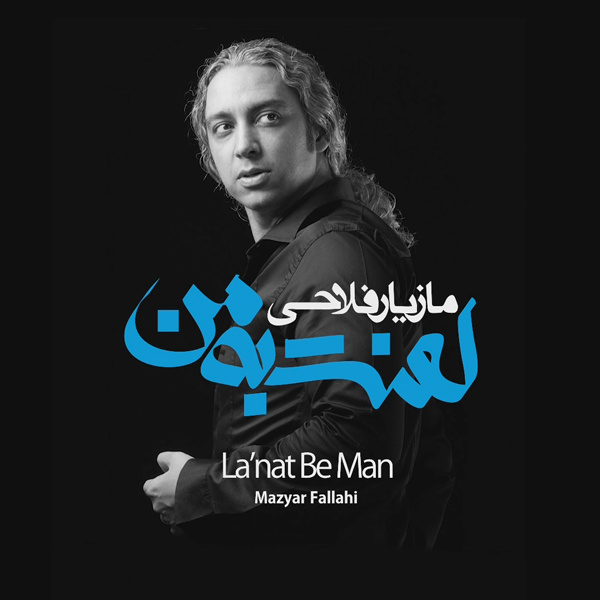